Here are the offers on domestic and international flight tickets in detail: 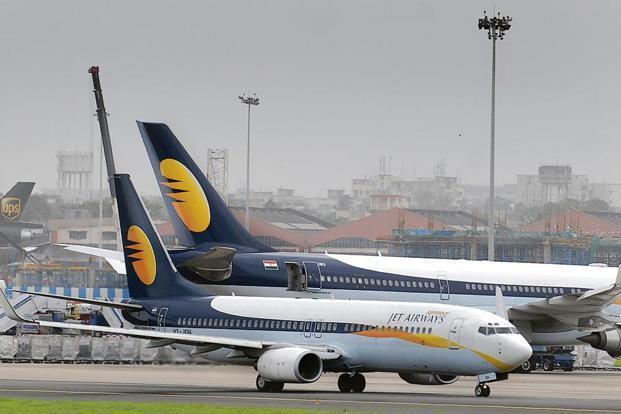 AirAsia is offering international flight tickets starting from Rs. 1,399. The travel period under is offer starts from February 18, 2019 and is valid till September 9, 2018.

Under the scheme, Air India is offering 15 per cent discount on flight tickets to Europe in the business class. One needs to travel before November 30, 2018 from Europe to India to avail the offer. On travelling from India to Europe, customers have to travel between October 1, 2018 to December 15, 2018, to avail the discount.

Christmas in Goa: essentials to make your holiday fun and frolic

New ropeway from Mumbai will take you to Elephanta Caves in just 15 minutes now :